Clear Island were really chuffed to be asked by Waterstones and MacMillan Publishers to support them with the creation of an event to accompany the Book launch of Elton John’s Autobiography ME.

The event took place at the legendry Hammersmith Apollo, in the format of a “Fireside Chat” with David Walliams asking Sir Elton John questions about his life and the book.  As expected the Hammersmith Apollo was sold out with an audience of 3750 persons, however a tie-in with Facebook meant that the event was also filmed and streamed to a further estimated 15 million users and fans.

Clearisland designed, produced and staged the event including front projecting the “ Me” book jacket images  onto the front of the Apollo Building. 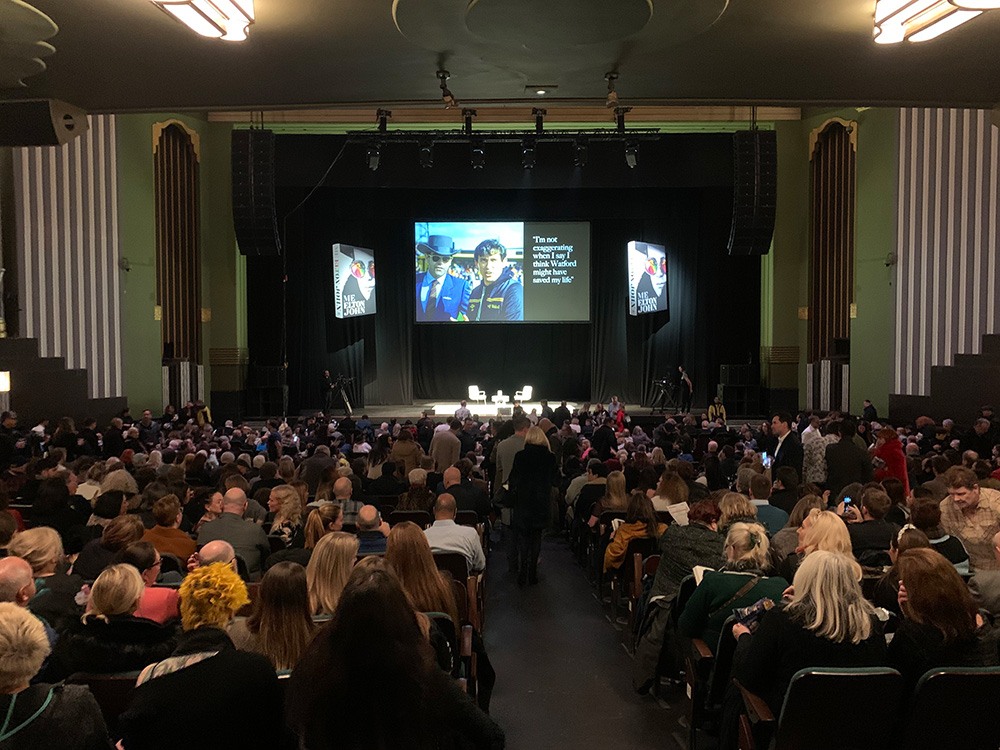 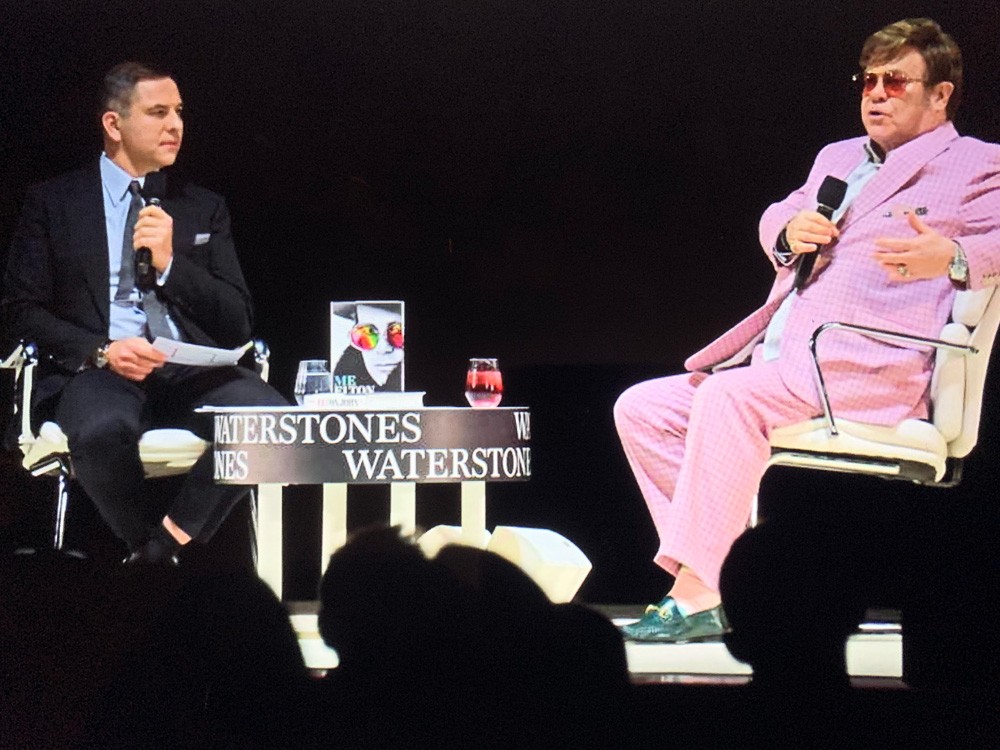 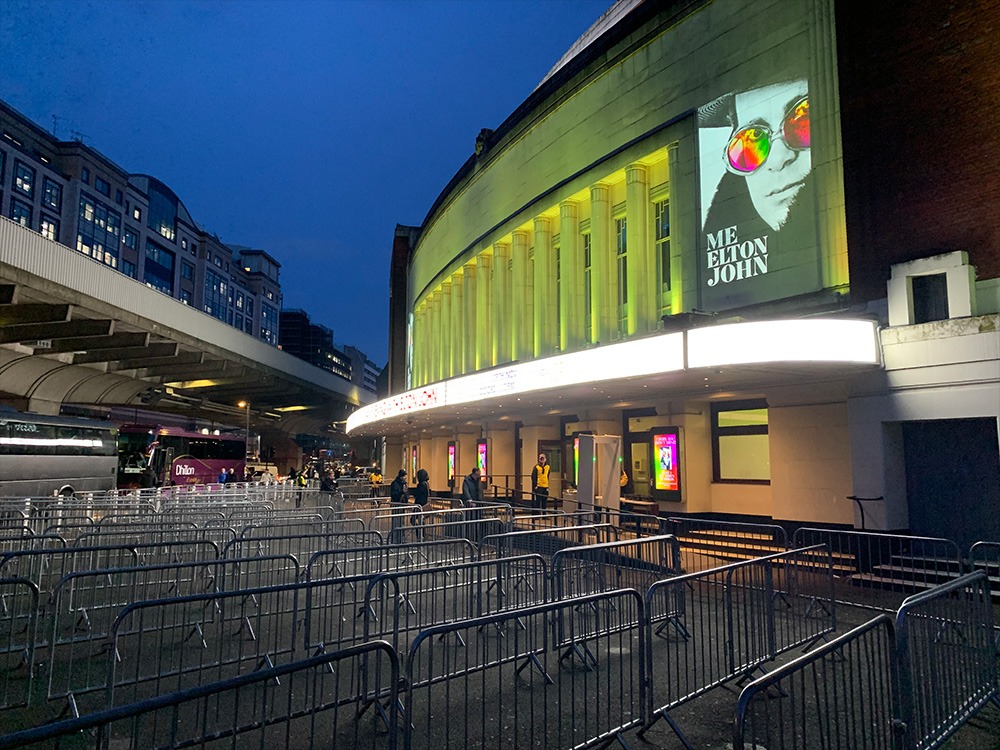 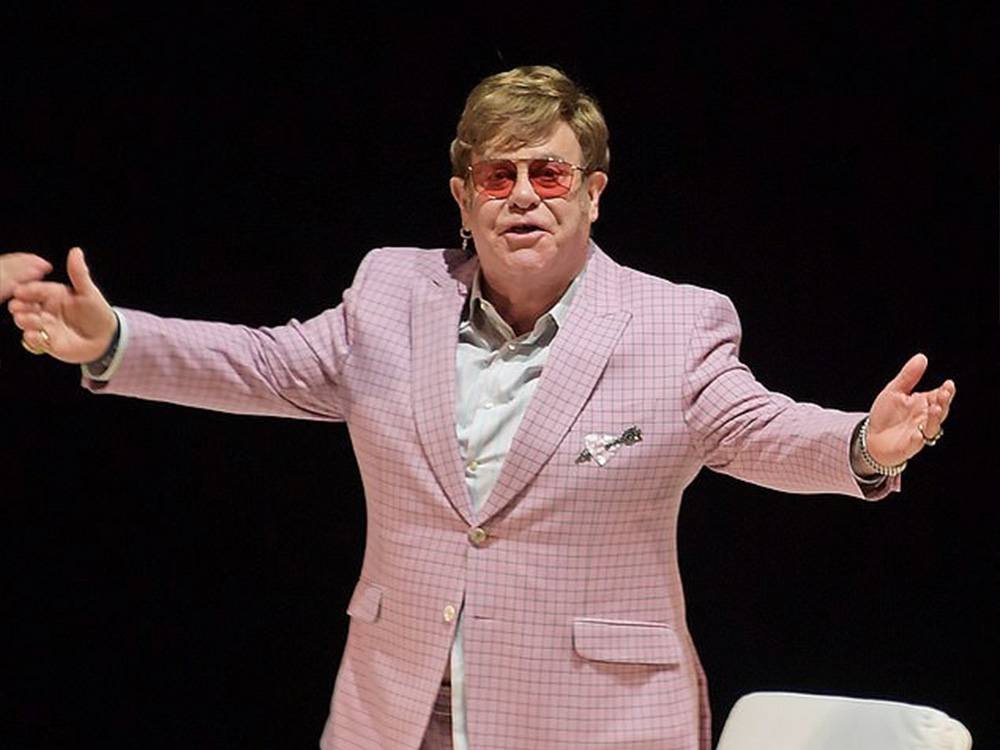 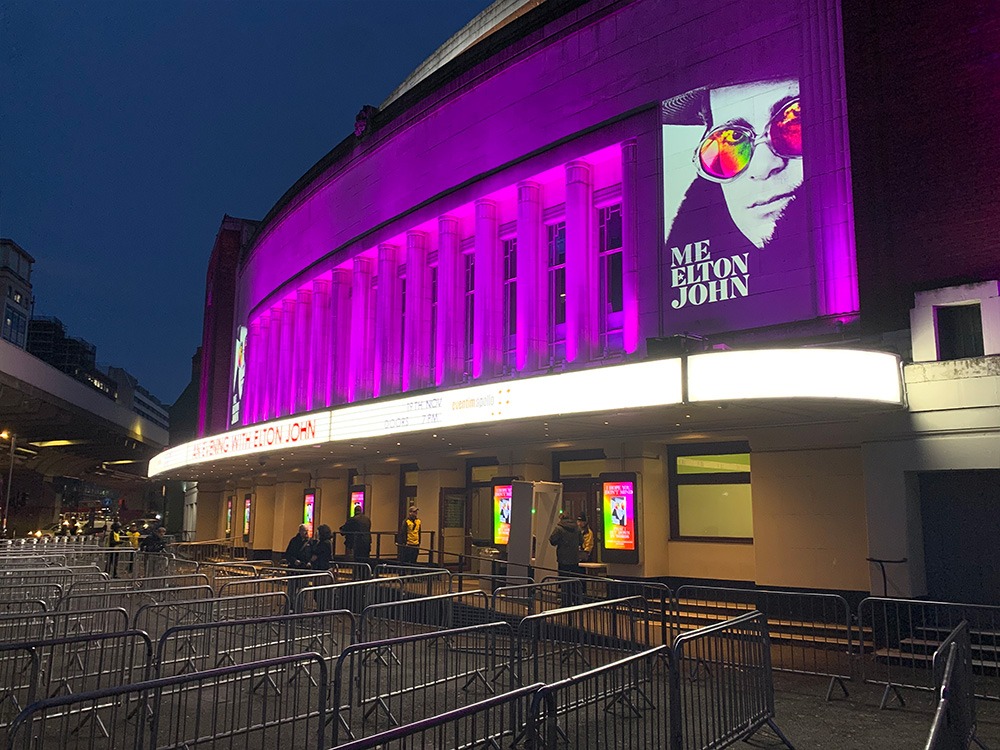 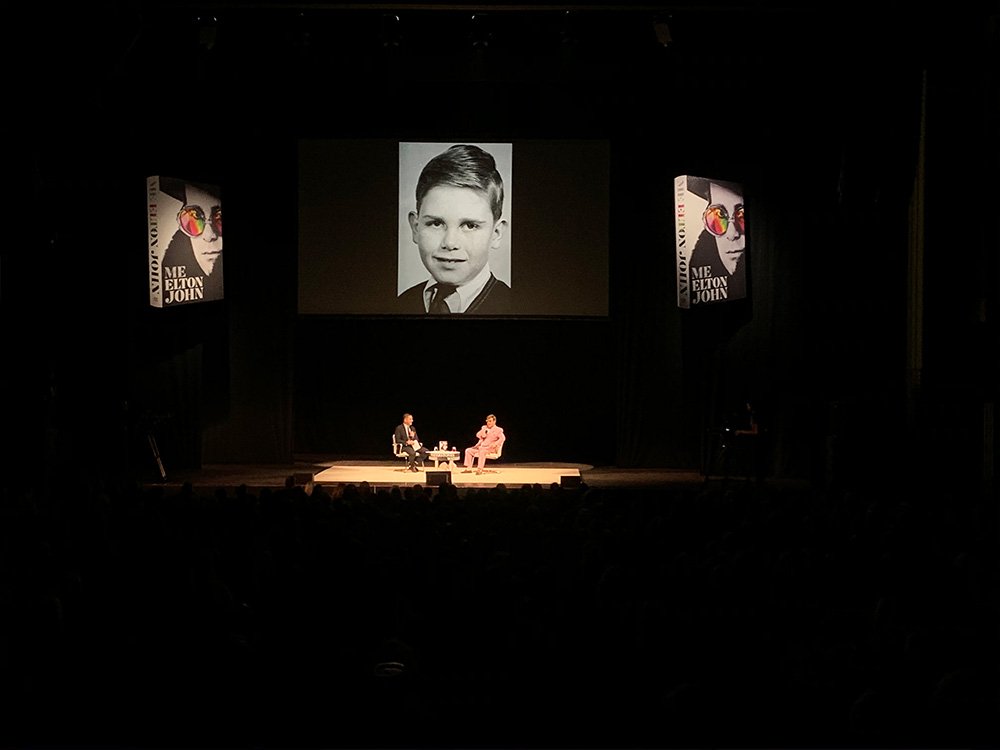 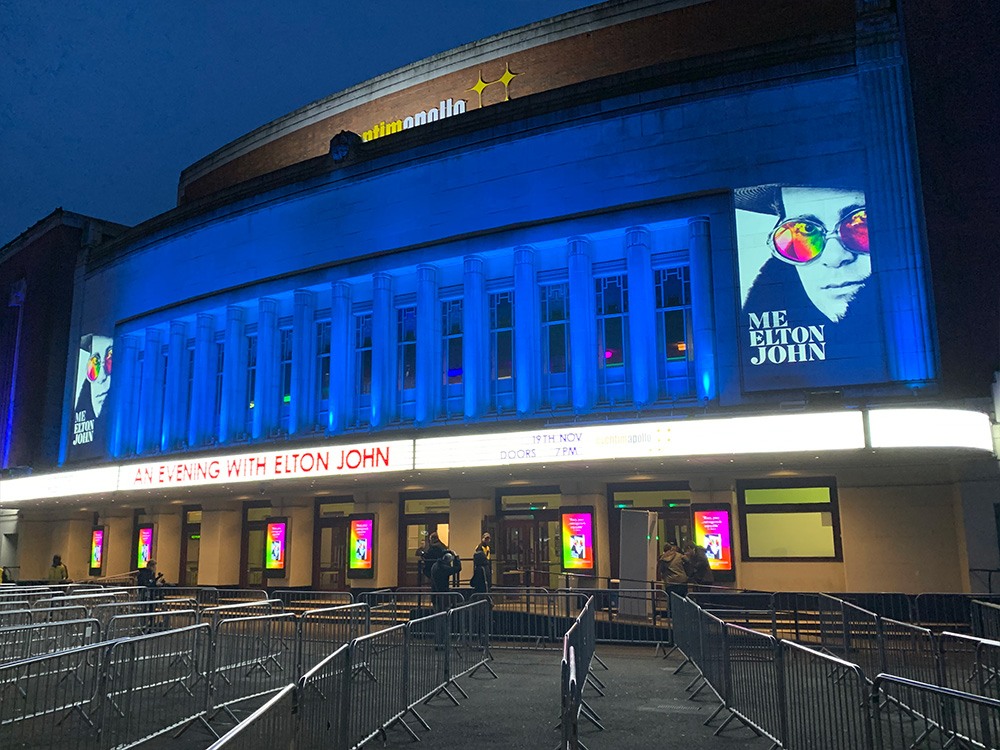 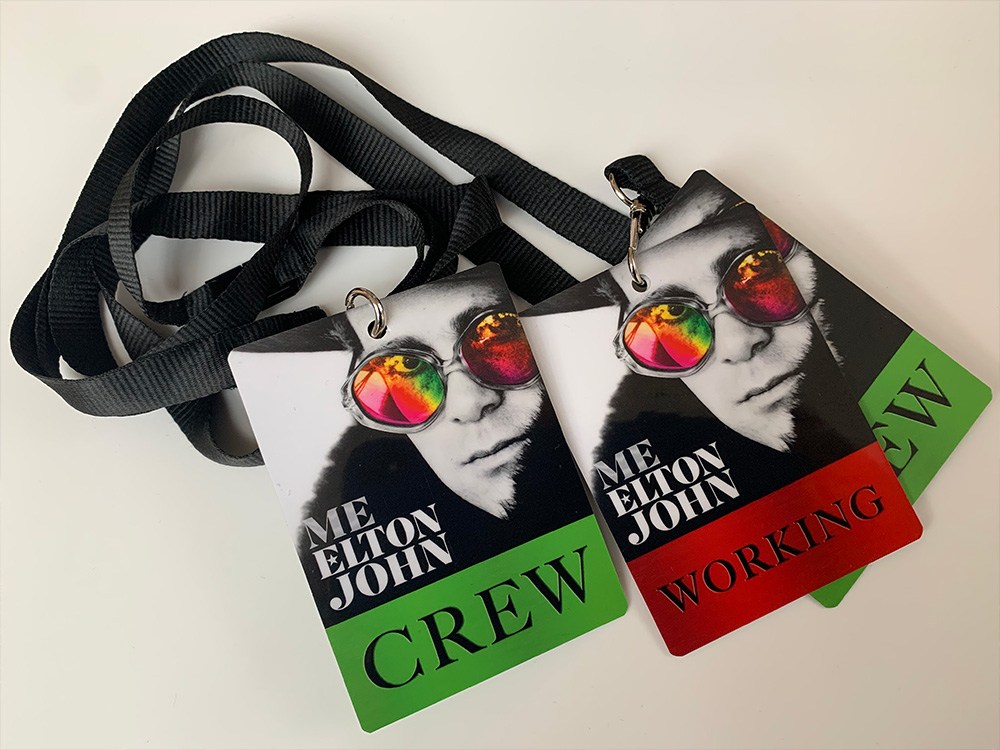 “Chris is a genius, we’d be completely lost without him!”
Inga RottmannVP Global Marketing, Wolters Kluwer
“Clear Island created a series of short films that are witty, informative and engaging. The films are beautifully done and brought our client's workplace savings platform to life.”
Richard DenningChief Operating Officer, Novia Investment Services.
“Clear Island played an important part in making the RTPI Awards for Planning Excellence a success. It was a pleasure to work with them. Their professionalism and unobtrusive, yet effective, approach to event management was evident throughout the planning and execution of the ceremony.”
Sara DrakeManaging Director, RTPI.
"Clear Island finds really creative solutions and always delivers beyond expectations whether for a book signing, conference or roadshow."
Sarah SuttonWaterstones.
PreviousWolters Kluwer Client Conference 2019
NextWolters Kluwer Amsterdam 2018 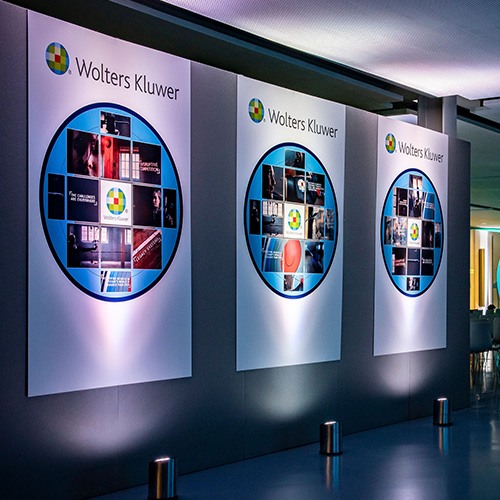 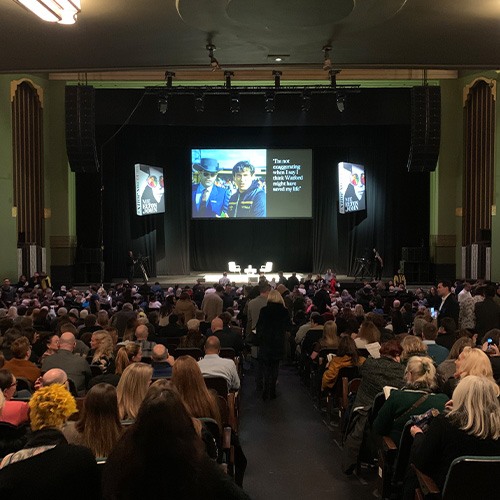 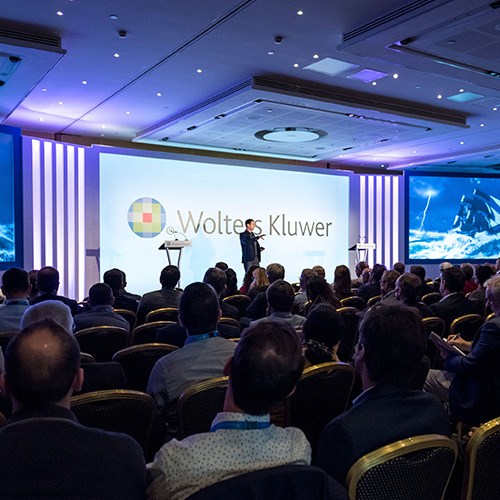 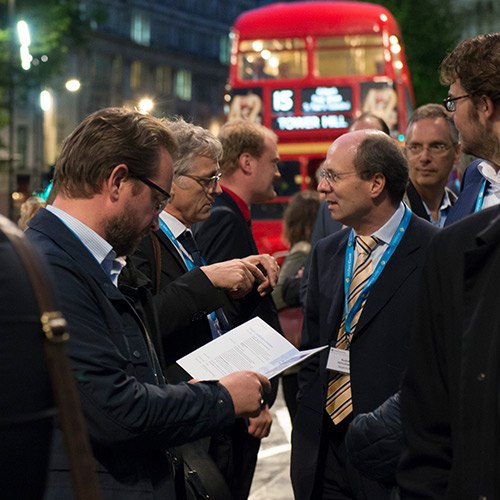 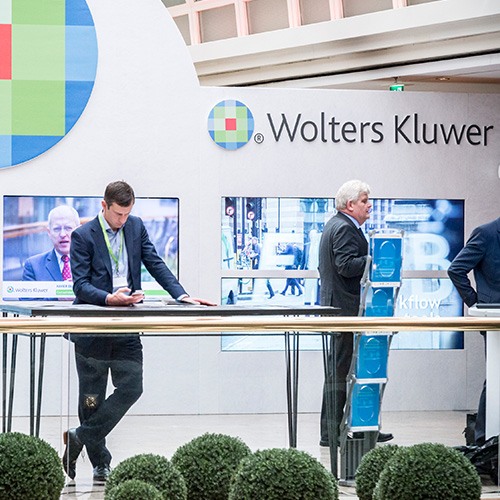 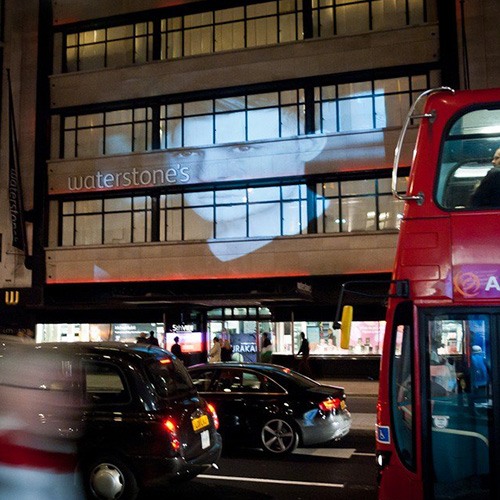 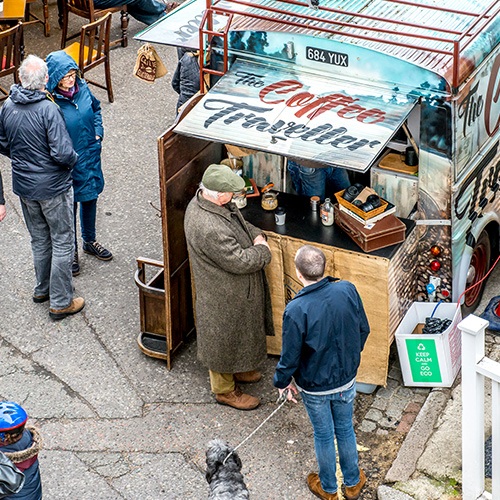 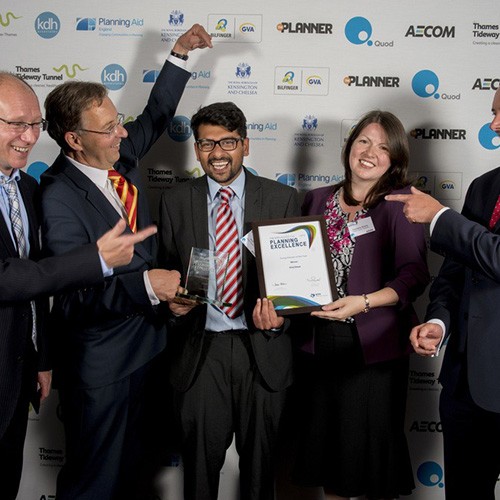 FIND OUT HOW WE CAN HELP YOU